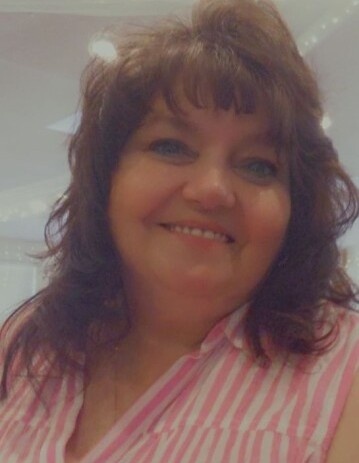 Terri was a Home Health Aide and was a Scentsy consultant. She was a member of the Nilan Apostolic Church in Nilan, PA.

In addition to her father, she was preceded in death by a brother, James Casey; and sister, Kimberly Thomas.

To order memorial trees or send flowers to the family in memory of Helen "Terri" Shultz, please visit our flower store.