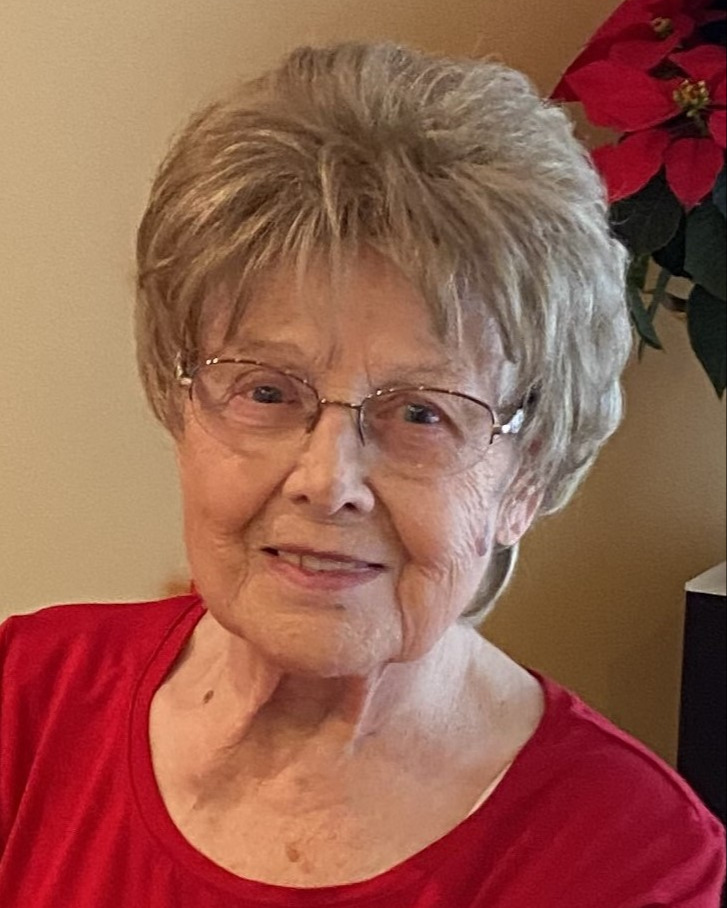 Irma Bernadine Fabriziani, affectionately known as "Mrs. Fab," died surrounded by her loving family in her Rostraver Township home on Tuesday, November 1, 2022 at the age of 87.  She is survived by her husband of 67 years Romeo Fabriziani, her children Barry Fabriziani and Terri (Douglas) Reiss, four grandchildren Romi Danko, Lianne (Robert Bove) Danko, Jonathan (Colleen) Fabriziani, and Joshua (Ava) Fabriziani, and three great-grandchildren Roman, Gianni, and Riley. Born in Granville, PA, she was preceded in death by her parents, Bernard J. and Irma Zanardelli Grebb and her brothers, Budd and Regis Grebb.

A 1953 graduate of California High School, Bernadine went on to earn her B.S. in Education from California State Teacher`s College in 1956. Mrs. Fab`s teaching career began at Marion Jr. High and continued for several years until taking time off to start her family. She returned to teaching English at Rostraver Jr. High in 1968 and moved to Belle Vernon High School in 1976 where she also began her 23-year stint as cheerleading coach. Her choice to retire in 1999 after 34 years within the Belle Vernon Area School District came as a result of wanting to spend greater time with her family.

Bernadine`s greatest enjoyment in life came from teaching and from being with her family. She was an enthusiastic and devoted teacher/coach as well as a fiercely loving and supportive mother, grandmother, and great-grandmother. She always felt blessed to have these roles and was grateful for every day she spent in the company of students and the family she loved so dearly. Known for her consistently kind regard for others and positive approach to all things, she will be missed daily by those who adored her.

Funeral services will be held privately at the convenience of the family and are being entrusted to the James C. Stump Funeral Home Inc., 580 Circle Drive, Rostraver Township (724-929-7934) www.jamesstumpfuneralhome.com

To order memorial trees or send flowers to the family in memory of Irma Bernadine Fabriziani, please visit our flower store.