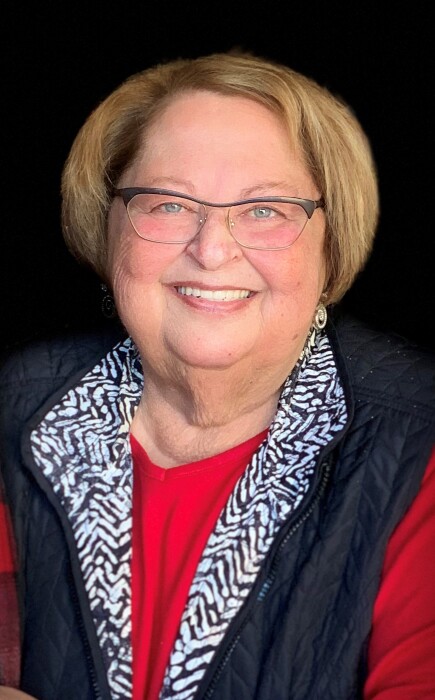 Janet Marie Washlack Boris, 72, of Smithton died peacefully, surrounded by her loving family, on Monday, October 12, 2020.  She was born in Charleroi on December 14, 1947 the daughter of the late Charles and Violet (Puskavich) Washlack into a family deeply rooted in the Roman Catholic Faith.

Janet was a 1965 graduate of Mon Valley Catholic High School.  She continued her education at California University, graduating with a B.S. in Education in 1968.  After having raised her three children, Janet furthered her degree in Intellectually Disabled Individuals from California University.  Janet was employed with WIU #7 as a Special Education Teacher at Monessen High School and concluded her career at CWCTC after 28 years.  She was Vice President for WIU#7/PSEA Union for many years.  She was a lifelong member of St. Timothy's Church and was a CCD teacher.  Janet enjoyed cooking, baking, gambling at the casino and going out to dinner with the "Saturday Night Gang".  Most of all, Janet enjoyed spending time with her family.

In addition to her parents, she was preceded in death by her nephew Darrin Filip of Pittsburgh.

Friends will be received on Thursday from 12 to 8 p.m. and Friday from 9 to 10 a.m. in the James C. Stump Funeral Home Inc., 580 Circle Drive, Rostraver Township (724-929-7934) www.jamesstumpfuneralhome.com where a Blessing Service will be held on Friday at 10 a.m. with Deacon Robert Stauffer officiating.  Interment will follow in Fells Cemetery.

The family would like to thank Westmoreland Excela Hospital first floor health care team for all their passionate care.

To order memorial trees or send flowers to the family in memory of Janet Marie Boris, please visit our flower store.