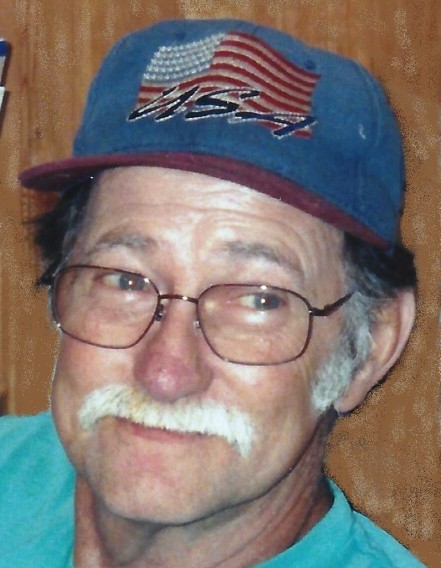 Jerry Lewis Houseman, 76, of Rostraver Township, died Saturday, June 10, 2017 in AHN Jefferson Hospital.  Born in Rostraver Township on June 18, 1940, he was the son of the late Oral Benton and Pearl (Comer) Houseman.

Jerry was a retired steelworker.  He attended Pilgrim Holiness Church (which his family founded) and Wesleyan Church in West Newton.  Jerry was the faithful Superintendent of Rehoboth Cemetery since 1981 and was on the Board of Rehoboth Cemetery and Olive Branch Cemetery.  Jerry loved riding his John Deere tractor, working in his garage and doing mechanical work, gardening, steam shows, Harbor Freight, listening to polkas and eating Kentucky Fried Chicken.  He especially loved his family and all the grandchildren.

Friends will be received on Tuesday from 6 to 8 p.m. and Wednesday from 2 to 4 and 6 to 8 p.m. in the James C. Stump Funeral Home Inc., 580 Circle Drive, Belle Vernon/Rostraver Township (724-929-7934) www.jamesstumpfuneralhome.com where a Funeral service will be held on Thursday at 1:00 p.m. with Pastors Glenn Hart and Edward Sutton co-officiating.  Interment will follow in Olive Branch Cemetery.

To order memorial trees or send flowers to the family in memory of Jerry Lewis Houseman, please visit our flower store.