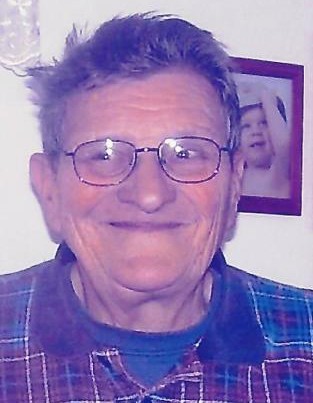 Cook was a 1953 graduate of Rostraver High School and enjoyed attending the Class Reunions.  Prior to his retirement, he was the owner of Hudock Radiator Shop in Webster.  He was a member of the Church of St. Anne, Webster Boat Club, L.O.O.M., Victory Hill Social Club, Social Member of Bovard Fire Department, Finleyville Snow Riders, Sportsmen's Club of Forest County and the Veterans Club of Forest County.

Friends will be received on Wednesday from 3 to 7 p.m. in the James C. Stump Funeral Home Inc., 580 Circle Drive, Belle Vernon/Rostraver Township (724-929-7934) www.jamesstumpfuneralhome.com where a Blessing Service will be held on Thursday at 9:30 a.m. followed by a Funeral Mass at 10 a.m. in the Church of St. Anne, Rostraver Township, with Rev. Vincent J. Gigliotti as celebrant.  Interment will follow in St. Michael's Cemetery, Donora.

To order memorial trees or send flowers to the family in memory of Joseph M. "Cook" Hudock, please visit our flower store.