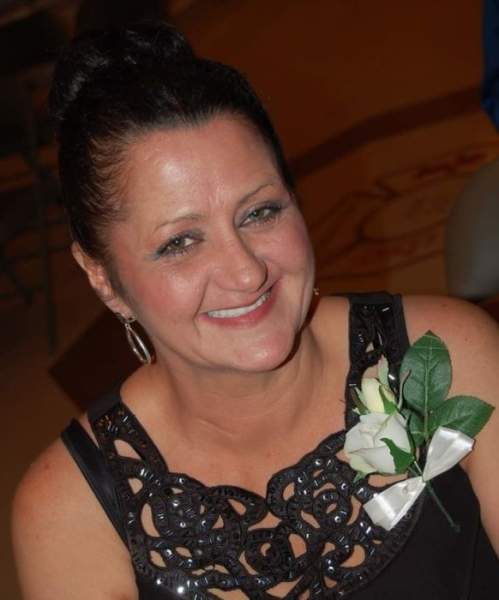 Kelley Ann Ulander, 52, of Pittsburgh, passed away suddenly on Tuesday, April 28, 2020.  Born in North Charleroi on September 14, 1967, she was the daughter of Robert G. and Norma Jean (Troy) Wassil, both of whom survive and reside in Rostraver Township.

Kelley was employed at The Cork Factory in Pittsburgh.

In addition to her parents, she is survived by her twin daughters, Brianne N. (Edward) Avau of

Due to the COVID-19 virus, there will be no visitation.

To order memorial trees or send flowers to the family in memory of Kelley Ann Ulander, please visit our flower store.