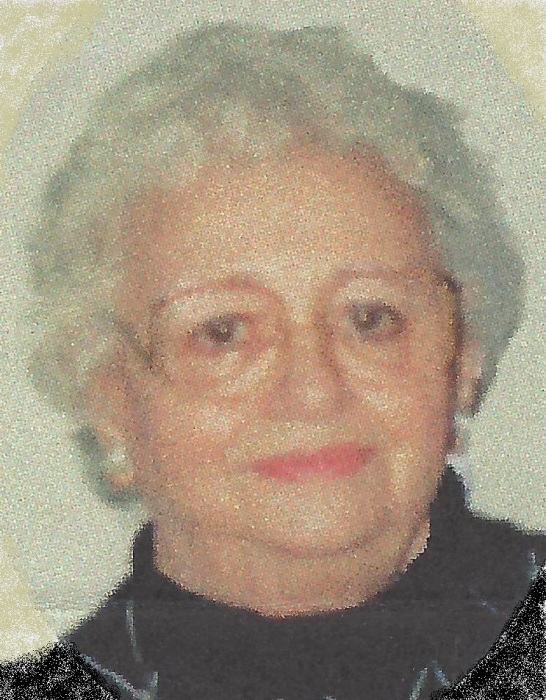 Lorraine M. Conrad, 98, of Belle Vernon/Rostraver Township, died at home on Tuesday, February 7, 2017.  Born in Johnstown on December 18, 1918, she was the daughter of the late Raymond and Madeline (Abbott) Lovell.

In addition to her parents, Lorraine was preceded in death by her husband, David E. Conrad in 1998.

Interment was in the Greenwood Cemetery in Indiana, PA.

To order memorial trees or send flowers to the family in memory of Lorraine M. Conrad, please visit our flower store.