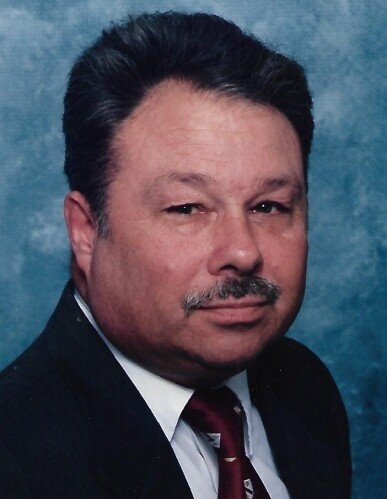 Greatly loved by his family, Louis had a very happy life of very small means. He was an entrepreneur and owned Multi Fuel Heating in Greensburg, Blue Sky Aerial Photography and Dimesoft Software. He also worked for Schultheis Brothers Heating. He graduated from the University of Pittsburgh with a BA in Philosophy. Louis had a great love of animals, especially his Paso Fino horses, Uno and Cody. He was a staunch conservative with an extremely strong moral integrity. He honorably served his country in the US Navy on the USS Eaton.

As per Louis’ request, a Memorial Service will be held at a later date.

To order memorial trees or send flowers to the family in memory of Louis Eaby "Cebe" Sensenich Jr., please visit our flower store.