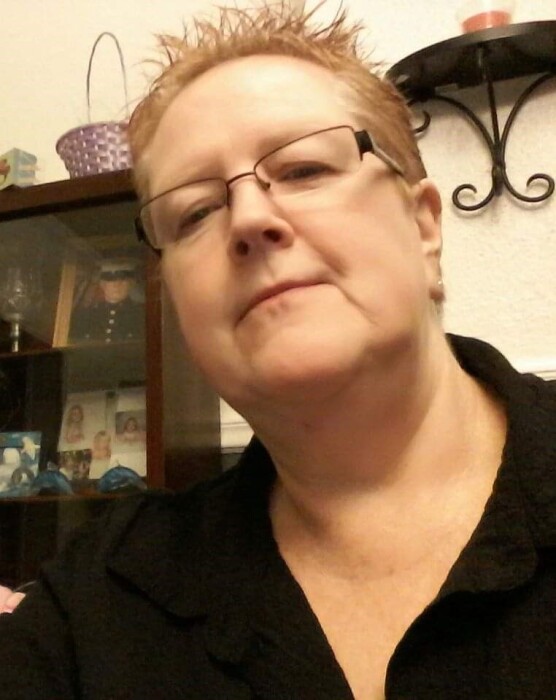 Patricia L. Ross-Tamblyn, 68, of Rostraver Township, died Friday, January 7, 2022. Born in Pittsburgh on January 4, 1954, she was the daughter of the late David O. and Elizabeth (Ford) Fryer.

Patricia worked in Accounts Payable for C. Harper Ford. She was an avid bowler and singer. She and her late husband, William, enjoyed traveling and collecting trains.

In addition to her parents, she was preceded in death by her husband, William Tamblyn on December 29, 2021.

Friends will be received on Monday from 2 to 4 and 6 to 8 p.m. in the James C. Stump Funeral Home Inc., 580 Circle Drive, Rostraver Township (724-929-7934) www.jamesstumpfuneralhome.com where a Funeral Service will be held on Monday at 8 p.m. with Rev. David J. Nazimek officiating.

To order memorial trees or send flowers to the family in memory of Patricia L. Ross-Tamblyn, please visit our flower store.