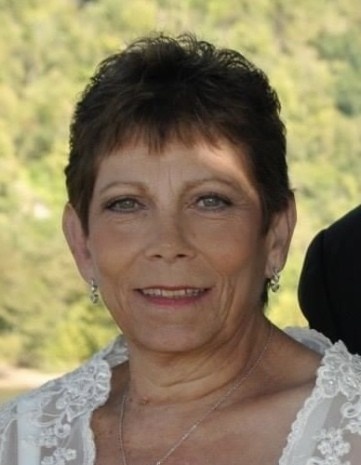 Paula was a phlebotomist and worked at SmithKline Beecham and the Cleveland Clinic. She was a member of Rehoboth Presbyterian Church and was an avid Pirate and Steeler fan!

She is survived by her husband, James G. Tirpak; sisters, Shirley Hart Rozik of Greensburg and Bonnie Hart Rozik of Belle Vernon; step brother, Mark Hart of WY; and numerous nieces and nephews. She also leaves behind her two loving cats, Kutchi and Angel.

In addition to her parents, she was preceded in death by her natural parents, Nancy Lee Hart Muia and Paul Muia.

Friends will be received on Tuesday from 2 to 4 and 6 to 8 p.m. in the James C. Stump Funeral Home Inc., 580 Circle Drive, Rostraver Township (724-929-7934) www.jamesstumpfuneralhome.com where a Funeral Service will be held on Wednesday at 11 a.m. with Pastor Jeff Smith officiating. Interment will follow in Monongahela Cemetery.

To order memorial trees or send flowers to the family in memory of Paula Lee Hart Tirpak, please visit our flower store.