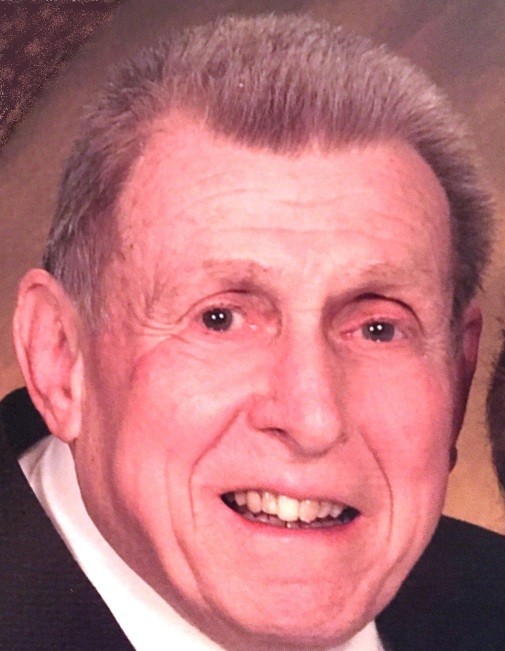 Dick graduated from Erie Cathedral Prep and also graduated from Gannon College with a Bachelor of Science Degree in Electrical Engineering.  He was a Professional Engineer and worked for Allegheny Energy for 40 plus years, retiring on October 1, 2002.  He was an active member of the Church of St. Anne, the Holy Name Society and was a Eucharistic Minister to the elderly and homebound.  He was also a volunteer at the Rostraver Food Bank.  He mentored and coached many children in the BVA Youth Football and Wrestling programs and founded the Belle Vernon Youth Wrestling Program.  Dick loved spending time with his family and his grandchildren.

In addition to his parents, he was preceded in death by a brother, Jim Wingerter.

Friends will be received on Thursday from 2 to 4 and 6 to 8 p.m. in the James C. Stump Funeral Home Inc., 580 Circle Drive, Belle Vernon/Rostraver Township (724-929-7934) www.jamesstumpfuneralhome.com where a Blessing Service will be held on Friday at 9:30 a.m. followed by a Funeral Mass at 10:00 a.m. in the Church of St. Anne, 1870 Rostraver Road, Belle Vernon, PA with Rev. Vincent J. Gigliotti as celebrant.

Charitable donations may be made to:

To order memorial trees or send flowers to the family in memory of Richard C. "Dick" Wingerter, please visit our flower store.