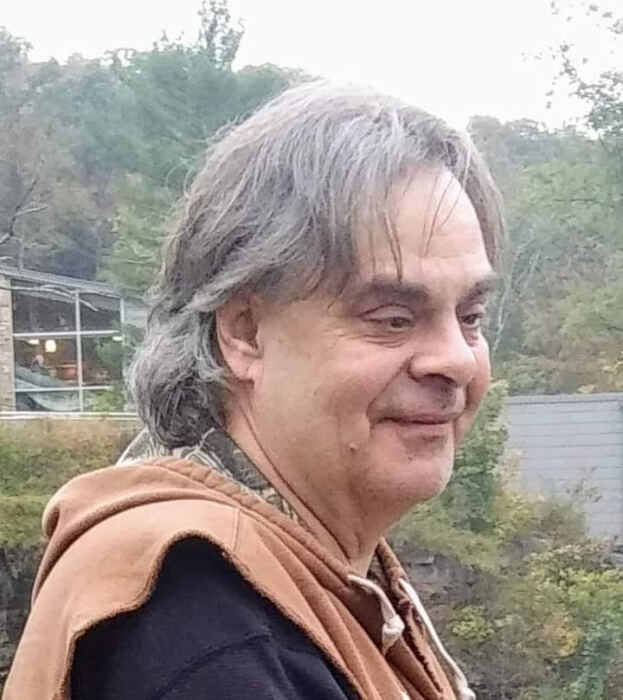 Richard was a heavy equipment operator for Waste Management. He loved spending time with his family and was quite a prankster. He also loved animals.

In addition to his mother, he is survived by his wife, Amy (Staff) Lennex; children, Richard Lennex III of Donora and Crystal (Daniel) DeMoss of Roscoe; granddaughters, Jolieana Pletcher, Gianna Pletcher, Alaniyah DeMoss and an infant granddaughter to be born in November; sister, Vicki Lennex of Rostraver; niece, Brianna (Brittany) Shaffer of Monongahela; nephew Philip Gibino of Donora; and numerous aunts, uncles and cousins.

In addition to his father, he was preceded in death by his brother, Kevin Lennex.

Friends will be received on Tuesday from 2 to 4 and 6 to 8 p.m. in the James C. Stump Funeral Home Inc., 580 Circle Drive, Rostraver Township (724-929-7934) www.jamesstumpfuneralhome.com where a Funeral Service will be held on Wednesday at 11 a.m. with Pastor Sandra E. Fitzgibbons officiating.  Interment will follow in Fells Cemetery.

To order memorial trees or send flowers to the family in memory of Richard L. Lennex Jr., please visit our flower store.