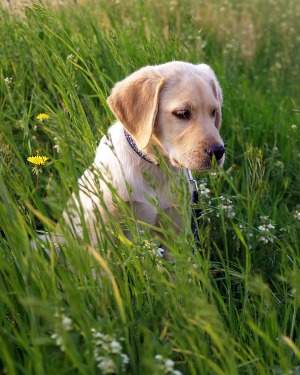 Ronald Bruce Breckenridge, 72, of Perryopolis died Wednesday, February 10, 2021.  Born in North Charleroi on September 24, 1948, he was the son of the late Charles O. and Doris Ruth (Zundel) Breckenridge.

Ron was an avid lover of the outdoors and enjoyed hunting and fishing.  He trained bird dogs and was a member of numerous hunting clubs.

To order memorial trees or send flowers to the family in memory of Ronald Bruce Breckenridge, please visit our flower store.