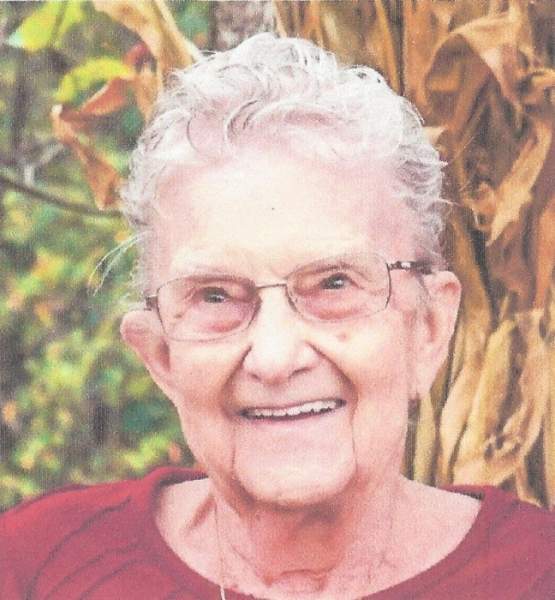 Walda (lovingly known as "Sis") was well known for her baseball skills, while growing up in Collinsburg PA, with scouts in the area who were well aware of her talent.  Family affectionately referred to her as one of the original players of the well-known film "A League of Their Own".  Family members will remember Walda for her incredible baking skills, particularly around the holidays.  Her cookie trays were a staple of Christmas, and family members and friends were always pleased to receive a personal tray.

In addition to her parents, she was preceded in death by her husband, William Teslovich; son, William George Teslovich; daughter, Tanya Teslovich Task; and two brothers, Marvin Backstrom and Brent Backstrom.

Until we see our beloved mother, nana and grandmother again, we will miss her so very much and will continue to keep her in our hearts.

A Private Funeral Service will be held in the West Newton Cemetery Chapel on Thursday, April 16, 2020 with Rev. David J. Nazimek officiating.

To order memorial trees or send flowers to the family in memory of Walda Ethel Teslovich, please visit our flower store.