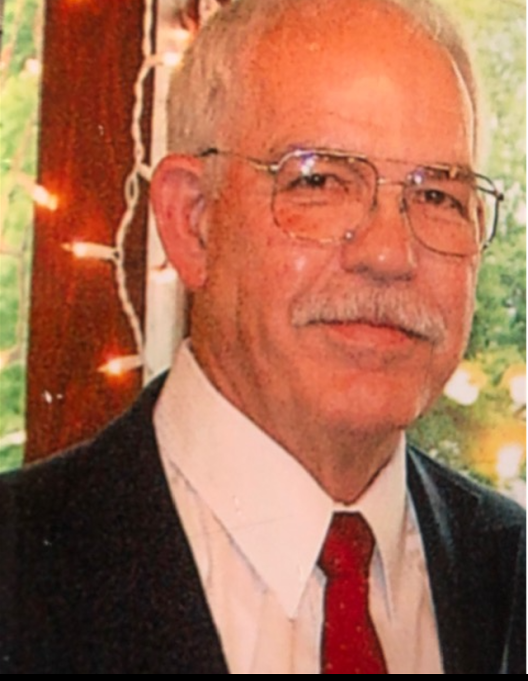 Allan Anthony Tomich, 81, of Rostraver Township, died Thursday, January 13, 2022. Born in McKeesport on December 25, 1940, he was the son of the late Anthony and Helen (Pavlic) Tomich.

Allan earned his BA degree in Education at California University, California, PA. He retired from Elizabeth-Forward Middle School with 43 years of teaching Mathematics and Algebra.  His fondness for his students was always reciprocated to him when he ran across a past student.  Countless students would approach him as adults and state how he was their favorite teacher. They would reminisce about his wit, jokes, and cartoon drawings to keep their interest.  Allan spoke often of the closeness and bond he had with his fellow educators.  Allan was a member of the Church of St. Anne in Rostraver. He was also a member of the Youngwood Sportsman Club, PSEA, and The Croatian Fraternal Union.  All his life Allan was an avid hunter, fisherman, and golfer.  He was a wonderful woodworker and carpenter. He built his home, made furniture and numerous animal plaques.

In addition to his parents, he was preceded in death by his brother-in-law; and a great nephew.

Funeral Services will be private, with a Memorial Mass to be announced at a later date.

In lieu of flowers, the family suggests memorial contributions to either the American Cancer Society or the American Heart Association.

To order memorial trees or send flowers to the family in memory of Allan Anthony Tomich, please visit our flower store.