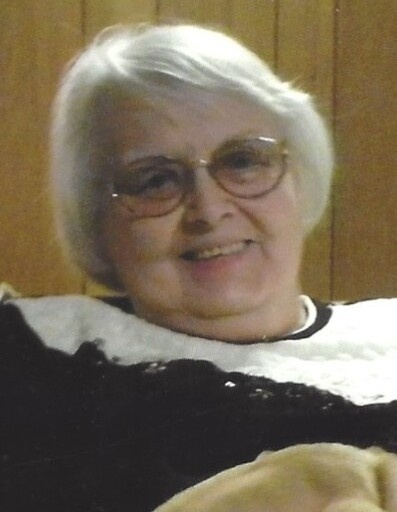 A homemaker, Barb was a member of Fells United Methodist Church. She and her late husband, James, enjoyed woodcraft and operated Chaybin Custom Wood Shop. Barb had also sold Tupperware for many years.

In addition to her parents, she was preceded in death by her husband, James D. Chaybin; and sister, Beatrice Kay Boris.

Friends will be received on Tuesday from 2 to 4 and 6 to 8 p.m. and Wednesday from 10 to 11 a.m. in the James C. Stump Funeral Home Inc., 580 Circle Drive, Rostraver Township (724-929-7934) www.jamesstumpfuneralhome.com where a Funeral Service will be held 11a.m. Wednesday with Rev. Phillip Lavery officiating.  Interment will follow in Olive Branch Cemetery.

To order memorial trees or send flowers to the family in memory of Barbara Mae Chaybin, please visit our flower store.