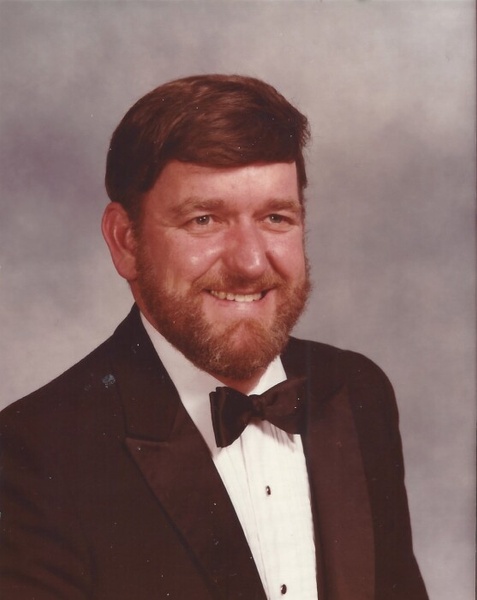 Ed was an active member of St. Sebastian Church in Belle Vernon. He had worked his entire life with various employers including US Steel Clairton Works, Volkswagen in New Stanton, and retired from Jones Brewing in Smithton. At the time of his death, he was employed by the Belle Vernon Area School District as a van driver. He enjoyed walking, bicycling and going to the gym, but he most enjoyed spending time with his family and friends.

In addition to his parents, he was preceded in death by infant daughters, Janice, Marlene and Christine Pearce; and brothers, Richard and James Pearce.

Friends will be received on Friday from 2 to 4 and 6 to 8 pm in the James C. Stump Funeral Home Inc., 580 Circle Drive, Rostraver Township (724-929-7934) www.jamesstumpfuneralhome.com where a Blessing Service will be held on Saturday at 9:15 am followed by a Funeral Mass at 10:00 am in St. Sebastian Church, 801 Broad Avenue, Belle Vernon with Rev. Michael J. Crookston presiding.  Interment will follow in Belle Vernon Cemetery.

To order memorial trees or send flowers to the family in memory of Edward Duane Pearce, please visit our flower store.