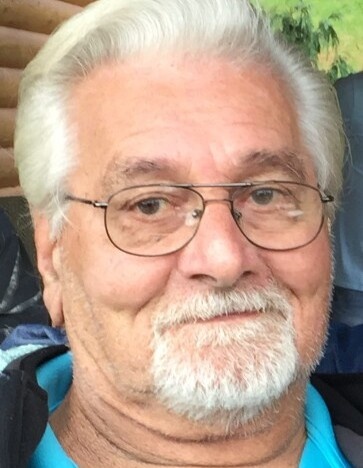 Floyd was a heavy equipment diesel mechanic and was a retired member of the Operating Engineers Union Local 66. He was a member of the Dunlap Creek Church and the Stephen Bayard Masonic Lodge No. 526 of Elizabeth. In his earlier years he began driving his stock car #16 and continued driving for many years on the Western PA dirt tracks. He was also an active member of the Mon Valley Chapter of the "Antique Automobile Club of America". He loved animals, especially his little furry friend, Princess. Floyd was all about family.

In addition to his parents, he was preceded in death by his wife of 62 years, Jerilyn Ann (Walker) Stangroom on April 1, 2021; granddaughter, Carrie Lynn Skrinjorich; brother, Wendel Stangroom; and sister, Sherry Stangroom.

Friends will be received on Sunday from 2 to 4 and 6 to 8 p.m. in the James C. Stump Funeral Home Inc., 580 Circle Drive, Rostraver Township (724-929-7934) www.jamesstumpfuneralhome.com where a Funeral Service will be held on Monday at 10 a.m. with Pastor Beth Dunlap officiating.  Interment will follow in Round Hill Cemetery.

To order memorial trees or send flowers to the family in memory of Floyd A. Stangroom, please visit our flower store.