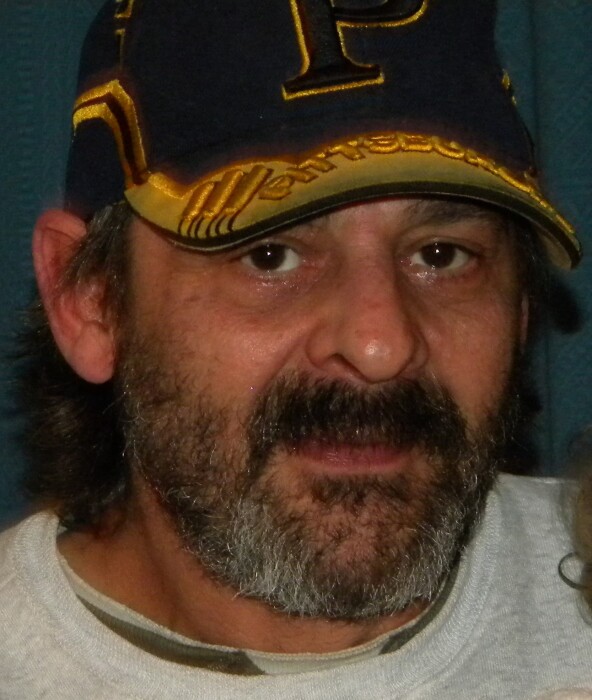 Squeak played in many pool leagues including the Central Hotel in Yukon and the Yukon Moose.  He was an avid hunter, fisherman and outdoorsman, but his greatest joy was spending time at his camp in Tionesta.  He also enjoyed cultivating flowers and teaching others about flowers.

In addition to his parents, he was preceded in death by his nephew, David Ruscak.

To order memorial trees or send flowers to the family in memory of Francis Paul "Squeak" Baker, please visit our flower store.