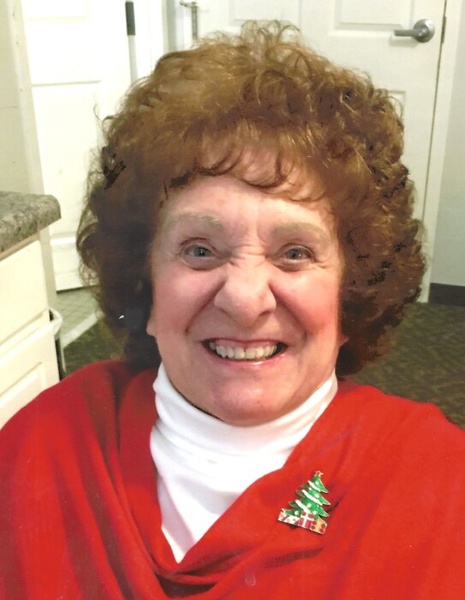 Janet C. Fantauzzi, 89, of Rostraver Township, died Sunday, November 21, 2021 in Hallsworth House Monessen.  Born in Butler on October 17, 1932, she was the daughter of the late Ernest and Eva (Gatti) Francestine.

Janet was a pharmacy technician for Union Pharmacy, where she welcomed everyone with her big friendly smile. During her stay at the Hallsworth House, Janet was known for her contagious smile!

In addition to her parents, she was preceded in death by her husband, Arnold Fantauzzi; daughter, Cindi Greenwood; grandson, Tim Greenwood; sister, Joann Huth; and son-in-law, James Hoffman.

The family would like to extend a very special "Thank You" to the staff at Hallsworth House and to her caregiver, Vickie Howell, for the wonderful care given to Mom. Also a "Thank You" to Viaquest Hospice team for their care and support.

To order memorial trees or send flowers to the family in memory of Janet C. Fantauzzi, please visit our flower store.