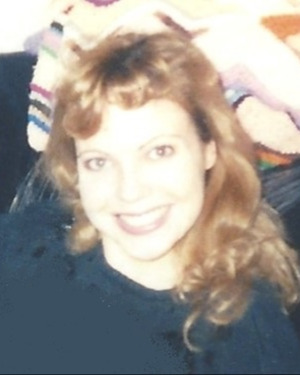 Laura Lee Hruby Kershey, 54, of Charleroi died Saturday, October 29, 2022 at 7:05 a.m.  Born in Pittsburgh on November 25, 1967, she was the daughter of Emil Peter and Cynthia Lee (Swisher) Hruby who both survive and reside in Rostraver.

Laura graduated from Pitt Nursing School and worked at West Penn, AHN Jefferson and AHN Harmar Hospitals. She was a member of Journey By Grace Church in Rostraver where she was active in Bible Study. She enjoyed sewing, listening to music, traveling, taking care of animals and loved spending time with her family.

In addition to her parents she is survived by a daughter, Emily Kershey of Charleroi; son, Andrew Kershey of Perryopolis; her fiancé, Branden Erskine of Charleroi; and sister, Elaine Hruby of Rostraver.

She was preceded in death by her brother, Emil Kenneth Hruby.

Friends will be received on Wednesday from 4 to 8 p.m. in the James C. Stump Funeral Home Inc., 580 Circle Drive, Rostraver Township (724-929-7934) www.jamesstumpfuneralhome.com followed by a public Funeral Service in the funeral home, that will also be livestreamed, at 8 p.m.

To order memorial trees or send flowers to the family in memory of Laura Lee Hruby Kershey, please visit our flower store.