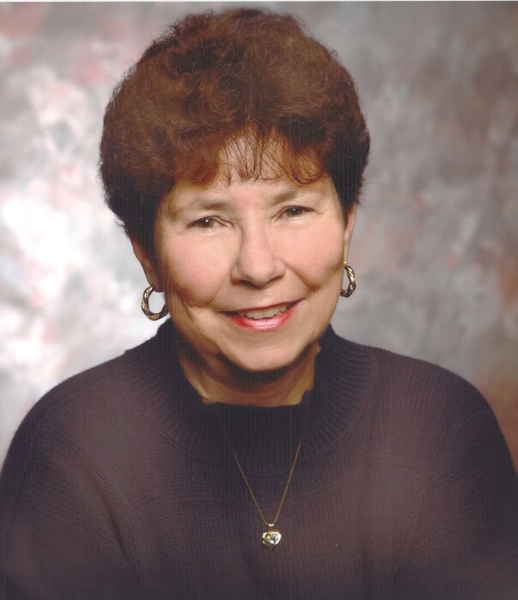 Maxine Marie Maxwell Davis, 81, a devout Catholic, went to be with the Lord on Thursday, October 28, 2021. She was a voracious learner and educator, attending St. Leonard's Church Catholic School before graduating from Monessen High School in l958 and achieving her undergraduate degree from Slippery Rock University in l962. She then moved to California and received her Master’s in 1965 from Chaffee College while she worked as an educator. She then "settled" in the state of Washington. It was here she would go on to achieve her proudest accomplishments, including being inducted into the EWU Hall of Fame, at Eastern Washington University, where she taught and retired in 2000. After Maxine retired from EWU in 2000, she did not stay retired long before teaching professionally once again, this time at Gonzaga University.

Although she laid down her roots in Washington, Maxine was a wild spirit who traveled the globe collecting as many experiences and lessons one could pack into a single life! Her hobbies ranged from racing jeeps semi-professionally to continuing her family's tradition of breeding award winning sport-hunting English pointers.

Whatever Maxine did in her years translated to her passion of giving others what she knew. Maxine was a long life educator, teaching health, gymnastics and First Aid. She was a published author for First Aid practices used to educate first responders and firemen, and she didn't miss an opportunity to let others know that her students were her students for life.

Preceding her in death was her husband, Dale Davis; and her parents, the Honorable Dr. H. J. Maxwell and Idalee Roberts Maxwell.

The family has decided to honor wishes to abstain from a public Funeral Service, and they will have a Memorial Service at a later date.

To order memorial trees or send flowers to the family in memory of Maxine Marie Davis, please visit our flower store.

Family to do services at later date