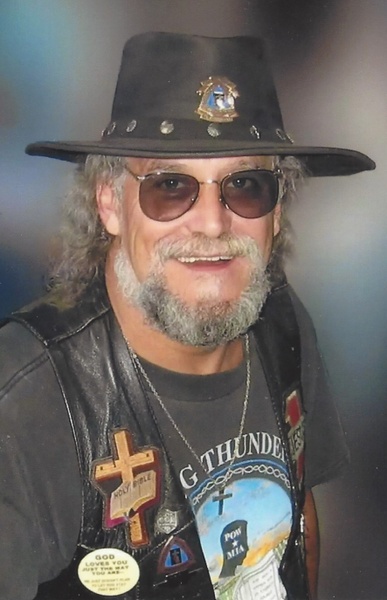 Nick was a metallographic technician for Bechtel Bettis for 45 years. He was a member of the Bible Fellowship Community Church in West Newton and was a member of the Christian Motorcycle Association. He had a great love and was obsessed with his dog, Suzie.

Friends will be received on Wednesday from 3 to 7 p.m. in the James C. Stump Funeral Home Inc., 580 Circle Drive, Rostraver Township (724-929-7934) www.jamesstumpfuneralhome.com  where a Funeral Service will be held at 7 p.m. with Richard Dodson officiating.

In lieu of flowers, the family is suggesting donations to the funeral home to help defray the medical costs and funeral expenses.

To order memorial trees or send flowers to the family in memory of Nicholas J. Burnett, please visit our flower store.