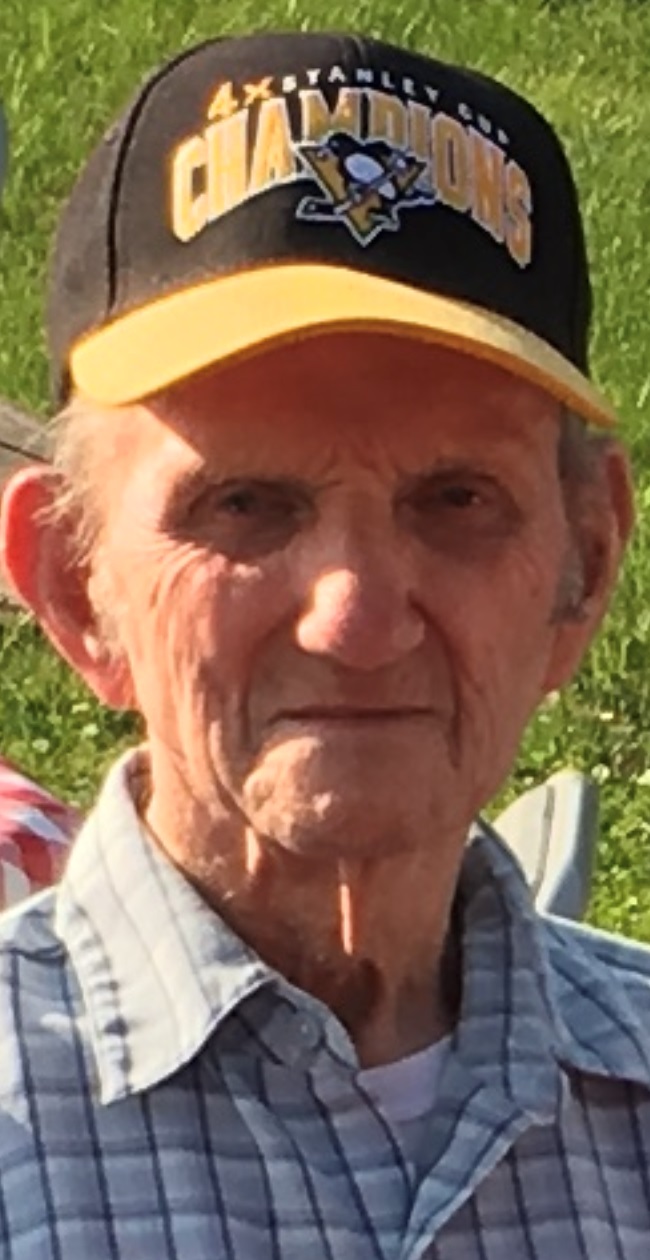 Robert G. Eckels, 92, of Rostraver Township, passed away peacefully at home on Thursday, July 7, 2022 with his family by his side. Born in Monongahela on December 2, 1929, he was the son of the late Frank and Myrtle Eckels.

Bob was retired from Liggett Spring and Axle in Monongahela and attended the First Christian Church in Monongahela. He was an active member of the Rostraver Lions Club since the late 1980's and was an avid fan of all sports, especially his "Bucco's", and he was always the #1 fan with his sons’ and granddaughters’ sports activities. Bob was a kind, caring and gentle man and always had a smile on his face; anyone who had the pleasure of knowing him can verify this!  Bob honorably served his country in the U.S. Army during the Korean War.

In addition to his parents, he was preceded in death by 2 infant children, Christy and Joseph; and brother, William Eckels.

Friends will be received on Monday from 2 to 4 and 6 to 8 p.m. in the James C. Stump Funeral Home Inc., 580 Circle Drive, Rostraver Township (724-929-7934) www.jamesstumpfuneralhome.com where a Funeral Service will be held on Tuesday at 10 a.m. with Pastor Henry Frain officiating.  Interment, with Military Honors, will follow in West Newton Cemetery.

The Rostraver Lions Club will conduct a Service in the funeral home on Monday at 7 p.m.

To order memorial trees or send flowers to the family in memory of Robert G. Eckels, please visit our flower store.
Send a Sympathy Card