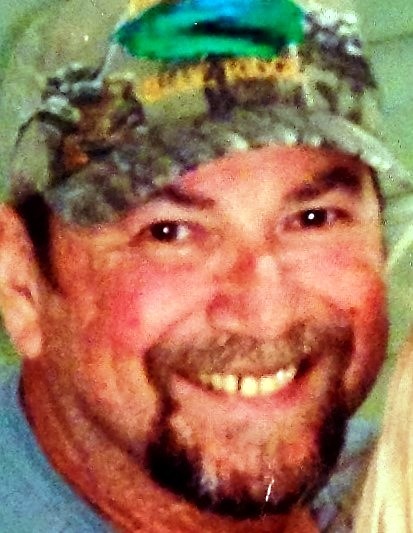 He spent a lifetime battling disease but lived life to the fullest. Bob worked in the construction industry, and became a talented guitarist, sportsman and carpenter, and never missed a good party or a chance to go to camp. He was married to Debbie (Metz) Keefer for 42 years. He was a member and past officer of the Charleroi Sportsman's Club.

In addition to his father, he was preceded in death by his mother-in-law, Ellen Metz. In addition to Debbie, he is survived by son Benjamin Keefer of Rostraver Township, brother Tim (Pauline) Keefer of Washington Township, sisters Pam Roach of Marietta, Georgia, Sandra (John) Evon of Star Junction, Tracie (John) Sivak of Rostraver Township, father-in-law James (Cecelia) Metz, and brother-in-law Tom (Sumie) Metz of Rantoul, Illinois. He is also survived by several nieces and nephews and an amazing network of good friends.

A musical memorial tribute to Bob will be held on Saturday, November 21, at Mariner's Hall, 13 Wharf Street, Dunlevy. The family will receive friends and family beginning at 11:00am and the tribute will begin at 12:00 noon.

To order memorial trees or send flowers to the family in memory of Robert Keefer, Jr, please visit our flower store.