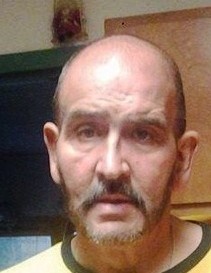 A Memorial service will be held on Wednesday at 10:30 a.m. at the The Salvation Army, 308 Schoonmaker Avenue , Monessen with Captains Joel and SusanThwaite officiating.

To order memorial trees or send flowers to the family in memory of Robert Richard John, please visit our flower store.