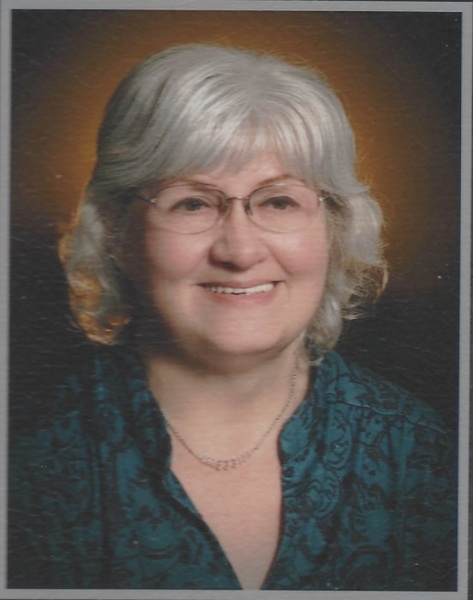 A homemaker of six children, Ruth Ann was a member of the First Baptist Church in West Newton.  She loved doing needlepoint, playing computer games and building miniature lego sets, and she enjoyed watching movies on the Hallmark Channel.

In addition to her parents, she was preceded in death by her husband, Herbert C. Smith Jr. in 2012.

To order memorial trees or send flowers to the family in memory of Ruth Ann Smith, please visit our flower store.