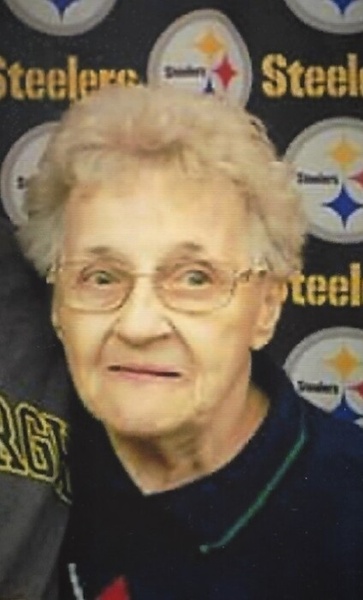 Sally was a member of the Christian Center Church in Rostraver. She was a wonderful homemaker and really took care of all her family.

In addition to her parents, she was preceded in death by her husband, David R. Staley; and son, Walter D. Staley.

At Sally's request, there will be no public visitation.

The family would like to thank The Hallsworth House and OSPTA Hospice for their loving and compassionate care of Sally.

To order memorial trees or send flowers to the family in memory of Sally J. Staley, please visit our flower store.

No services to be held