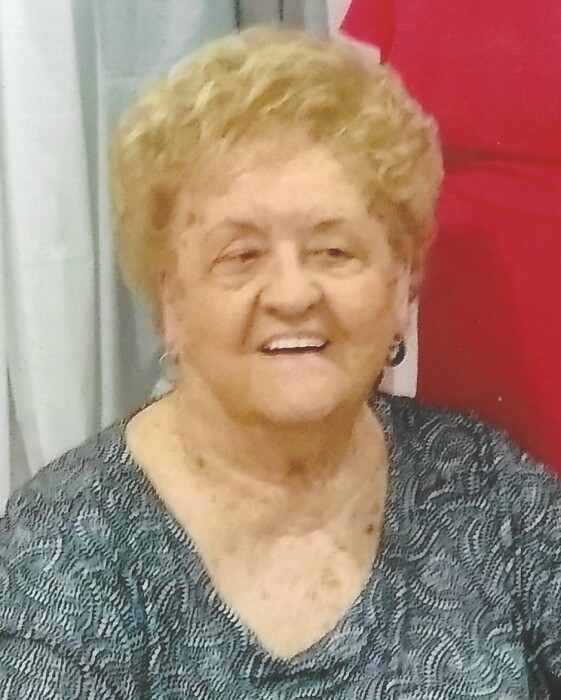 Sally Marciniak Forsythe, 83, of Rostraver Township, died in her home on Saturday, April 9, 2022. Born in Belle Vernon (Redtown) on August 6, 1938, she was the daughter of the late Charles Marciniak Jr. and Sara (Easter) Marciniak Backes.

Sally was a 1956 graduate of Rostraver High School and for many years, she chaired her high school reunions. She also served on the Rostraver Gathering Committee and was treasurer of the organization. She was Protestant by faith and was a member of the Rostraver Grange #919. Sally enjoyed going to flea markets and thrift stores and spending time with her family.

She is survived by her husband of 64 years, Howard C. Forsythe; daughters, Beverly (Ron) Ritchie of Belle Vernon and Beth Forsythe of Donora; granddaughters, Angela (Kendrick) Glover of Donora, Breanna (Detrius) Wade of Washington and Larissa Lee of Donora; great grandchildren, Jamiah and Jayla Glover of Donora, Ariella and Alana Coleman of Washington and Lamari Lee of Donora. She is also survived by her sister Linda Behanna of Belle Vernon; sister-in-law, Charlene Marciniak of Bonita Springs, FL; brother-in-law, Gerald Wilbur Forsythe of Grove City, Ohio; and several nieces and nephews.

In addition to her parents, she was preceded in death by her brother, Charles "Chuck" Marciniak.

Friends will be received on Wednesday from 2 to 4 and 6 to 8 p.m. in the James C. Stump Funeral Home Inc., 580 Circle Drive, Rostraver Township (724-929-7934) www.jamesstumpfuneralhome.com where a Funeral Service will be held on Thursday at 11a.m. with Elders Carl Hughes, Tom Hamer and Linda Hamer officiating.  Interment will follow in Olive Branch Cemetery.

To order memorial trees or send flowers to the family in memory of Sally Marciniak Forsythe, please visit our flower store.
Send a Sympathy Card