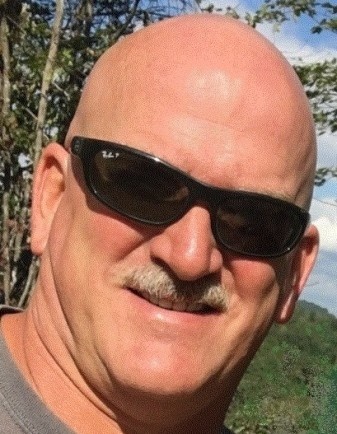 Scott A. Naylor, 53, of Rostraver Township, died Monday, March 13, 2017 in Allegheny General Hospital.  Born in North Charleroi on September 21, 1963, he is the son of Jerry and Darlene (Forgas) Naylor Sr., who survive and reside in Rostraver Twp.

Scott worked as a refinisher in Naylor's Auto Body Shop in Donora.  He coached in the Rostraver Baseball League for 10 years with Coach Bill Long and he enjoyed the many friendships with the children that he coached.  Scott loved being outdoors, riding his quad and RZR with his family and friends.

Scott was preceded in death by his father-in-law, Glen Lemley Sr.  He is also survived by Ruth (Jerome) Brown of Belle Vernon, who Scott called mother-in-law and her children, Dana (Scott) Williams and Mokey Brown and their families.

Friends will be received on Friday from 2 to 4 and 6 to 8 p.m. in the James C. Stump Funeral Home Inc., 580 Circle Drive, Belle Vernon/Rostraver Township (724-929-7934) www.jamesstumpfuneralhome.com where a Blessing Service will be held on Saturday at 11:00 a.m. with Rev. Vincent J. Gigliotti officiating.

To order memorial trees or send flowers to the family in memory of Scott A. Naylor, please visit our flower store.