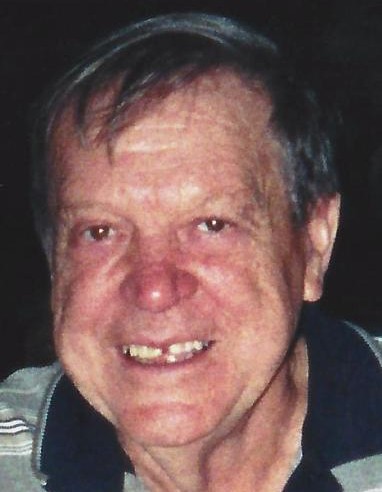 Thomas Russell Smedley, 92, of Rostraver Township, died Friday, December 15, 2017 in his home surrounded by his loving family.  Born in Turkeytown on October 10, 1925, he was the son of the late Russell and Eliza (Cence) Smedley.

Tom was a life-long member of Emmanuel Baptist Church in Donora.  He served as a cook in the US Navy during World War II and was a 2nd Class Petty Officer.  He then joined  US Steel, where he worked until his retirement in 1982.

In addition to his parents, he was preceded in death by his brothers and their wives, Hugh A. (Florence) Smedley and Delmar R. (Louise) Smedley; sister-in-law and her husband, Janie S. (John) Caldwell.

Friends will be received on Sunday from 2 to 4 and 6 to 8 p.m. and on Monday from Noon until 1 p.m., the hour of service  in the James C. Stump Funeral Home Inc., 580 Circle Drive, Belle Vernon/Rostraver Township (724-929-7934) www.jamesstumpfuneralhome.com .  Interment, with Military honors, will follow in West Newton Cemetery.

To order memorial trees or send flowers to the family in memory of Thomas Russell Smedley, please visit our flower store.