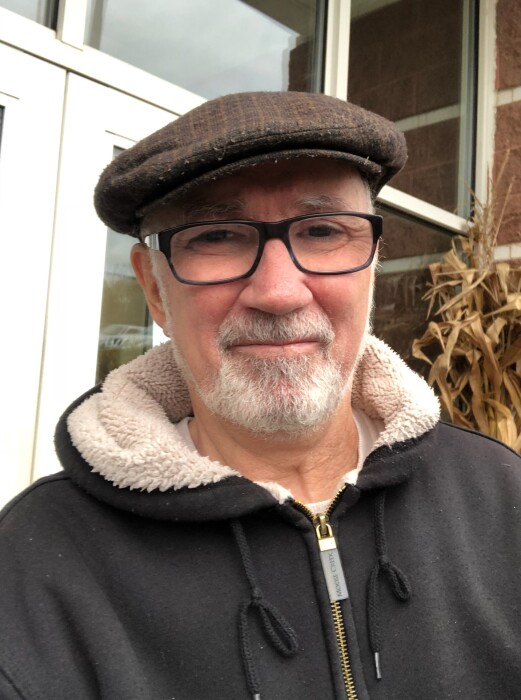 Bill was an Architectural Engineer and was the owner and operator of Bill's Golfland in Rostraver. He was on the board of the Rostraver Township Sewage Authority and was on the Endowment committee of the Rostraver Public Library. Bill was a loving husband, father and grandfather.

In addition to his parents, he was preceded in death by his son, Nicholas Carl Ruozzi.

Friends will be received on Thursday from 6 to 8 p.m. and Friday from 2 to 4 and 6 to 8 p.m. in the James C. Stump Funeral Home Inc., 580 Circle Drive, Rostraver Township (724-929-7934) www.jamesstumpfuneralhome.com where a Funeral Service will be held on Saturday at 11 a.m. Interment will follow in West Newton Cemetery.

To order memorial trees or send flowers to the family in memory of William C. Ruozzi, please visit our flower store.